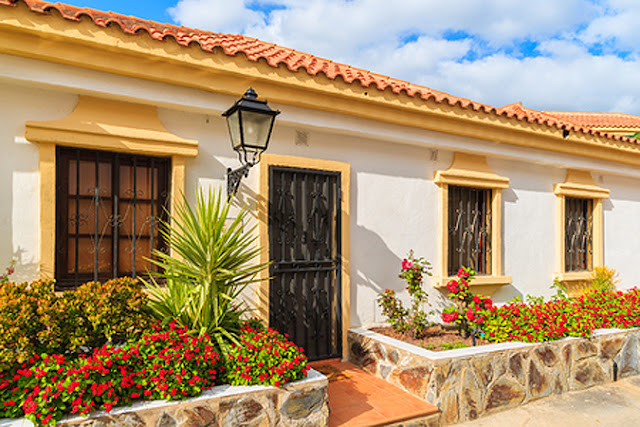 Important Information If You Want to Live in Spain 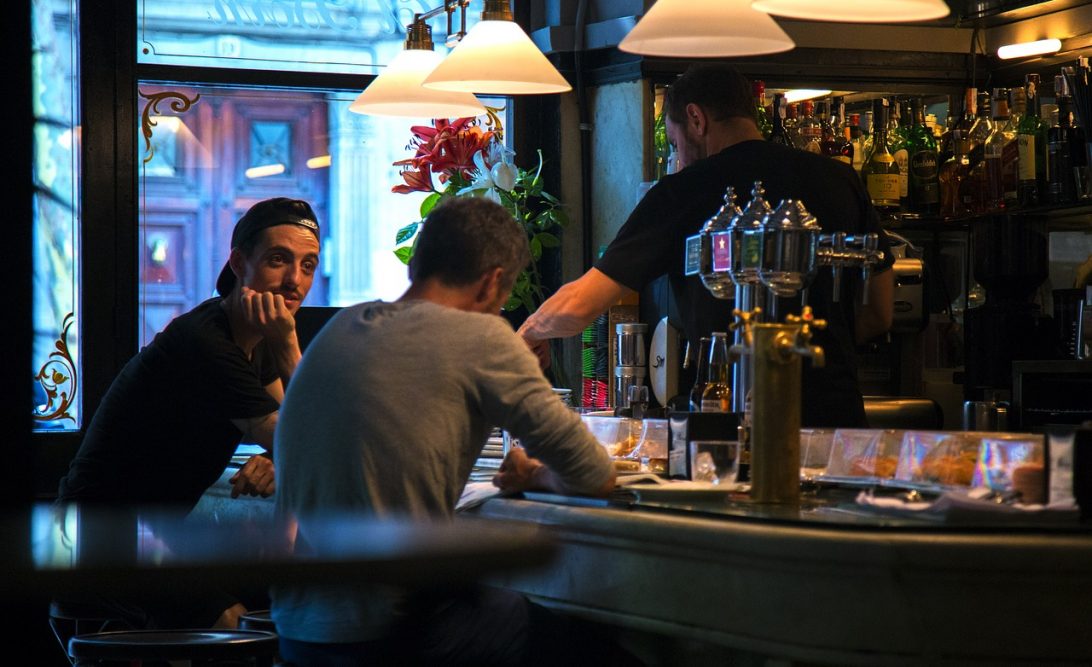 Spain is a modern country and when you live in it you can have the advantage of living in a modern environment enhanced by a well-developed infrastructure. Life runs at a pace that is balanced and relaxed in comparison with other neighboring countries in Europe, while the climate allows you to enjoy its outdoor resources, regularly.

Spain has an architecture that is rich in culture while having buildings that are modern and historical. The majority of the population, about 90%, is Spanish with other ethnic minority groups that include people from Morocco, Romania, Ecuador, and Colombia.

Of the total population of Spain, 6% are expatriates, and they are made up of immigrants from North Africa, South America, and Britain. The country is popular with people who have retired because of its warm climate, low cost of housing, and a high living standard. People who come to Spain from other countries, as expatriates, open up facilities that are popular with tourists, like nightclubs, cafes, and bars.

If you are seeking a life that is relaxed and laid back, expatriate life in Spain is one that will suit you. The local population is trusting and friendly, and most of the people in the country are family friendly. If, however, you are looking for a quiet life, you may find the coastal towns inappropriate, as they tend to attract a large number of tourists, annually.

The cost of living in this country can depend on the town where you live, as well as your own lifestyle. Luxury goods and fine dining are very expensive in Spain, but if you adopt the living and eating style of the local population, your money can go much further than it used to in your country.

The cost of housing is reasonable, but can be high in cities and towns that are tourist destinations. The costs of utilities are high and you will find a difference of at least 20% than in the USA and UK, and this is especially marked in the cost of bottled gas. The food, however, is much cheaper as long as you avoid fine dining and the tourist spots. Prices in restaurants are reasonable.

Spain has a number of languages and dialects in its various regions.

Catalan is the language in the province of Catalunya (Barcelona)
Valenciano that is a close relative of Catalan is spoken in Valencia
Gallego is spoken in the province of Galicia in the northwest and is a mixture of Portuguese and Castellano
Euskera/Vasco is the language, traditionally spoken, in northern Navarra and Pais Vasco
Makkorquin in the Balearic Islands is its principal dialect
Asturianu (Bable) is spoken in most of the countryside and is similar to Castellano.

Coastal Spain that is on the North Atlantic and has mild summers, fairly cold winters and substantial amounts of rain.

The interiors of Spain have a climate that is continental, while its Mediterranean coastal areas in the east and south are hot, both in summer and winter.

The unemployment rate in Spain is relatively high, and this results in competition for jobs. The situation is made worse, because of regulations in force for the employment of foreigners, and people who are not citizens of European Union countries will find job opportunities very limited. Even those who are from EU countries will need to have a fair knowledge of Spanish (Castilian) and must have a strong network, as most jobs are found on the basis of personal connections. You can find jobs if you are willing to work in restaurants or bars, in retail, or as a teacher of foreign languages.

There are vacancies for technical posts. Occupations, where there are such shortages, are listed on the INEM website. You will need to know Spanish if you want information from this website of the National Employment Institute or Instituto Nacional de Empleo.

Important Facts for Expats Wanting to Live in Spain

You will need to get an NIE number which in Spanish is the Numero Identificacion de Extranjeros. It is an identification number that is given by the Foreigners Office or the area police, and Spanish law requires all foreigners to be registered with the local authorities. Refer to city guides if you want to know how to register for an NIE number.

Once you have decided where you want to live in Spain, Register your family including your children at the Town Hall for the “Empandronamiento”. This is important, as then the town can claim a budget, that depends on the number of people who live there. The Certificate of Empadronamiento is a document that is needed when you want to use health facilities, register for schools or even to purchase a car.

You may find water shortages in Southern Spain and at these times, there are restrictions on its use.

Motorists do not always stop at pedestrian crossings, and so you need to be careful when you cross a road.

Banks in Spain only operate in the mornings.

Accessible housing is fast becoming an important aspect in many localities in Spain and is set to grow with continuing innovation in technology so it’s a major plus for people with disabilities looking to live in Spain.